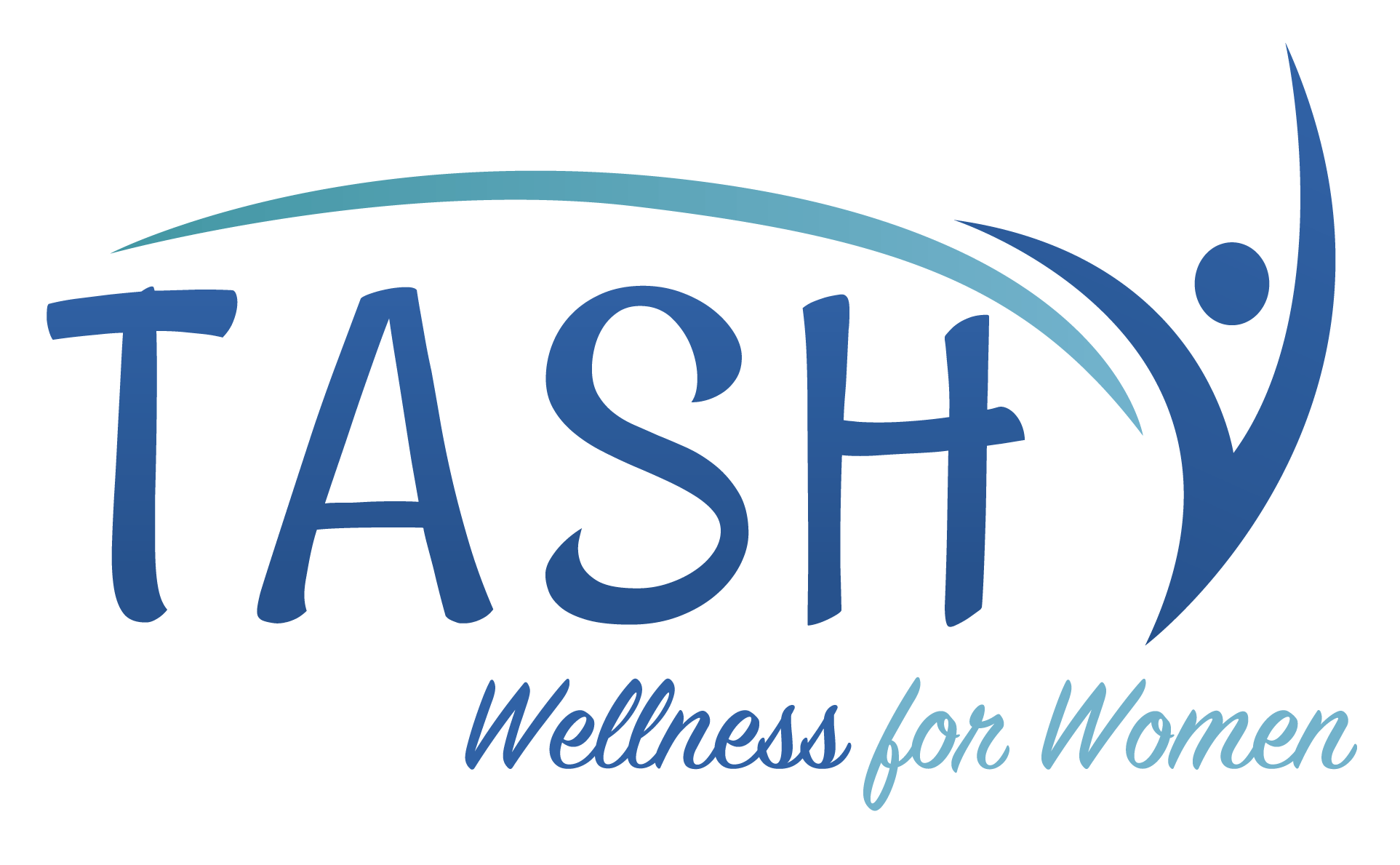 Interrupted Sleep vs Lack of Sleep

Home/Blog/Interrupted Sleep vs Lack of Sleep
Previous Next

Interrupted Sleep vs Lack of Sleep

😤🔥🦡Which puts a bigger crimp on your good mood: not sleeping long enough at one time, or constantly waking up during the night? 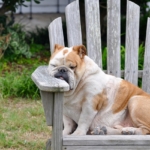 🛌😫According to a study from Johns Hopkins, having interrupted sleep has a much bigger impact on our mood than not getting enough sleep!

⚡Scientists put 62 study subjects (both men and women) into 3 different experimental conditions: three nights of being forced awake, staying up late, or having uninterrupted sleep.

😌🤨The study participants were asked to rate themselves on a variety of both positive and negative emotions, like anger or feeling cheerful.

👍👎After the first night, the people who were either forced awake or made to stay up late had similar ratings when it came to both having a low positive mood and a high negative mood (i.e., both felt similar in terms of how cheerful they felt, or how grouchy).

😤🔥But after the second night, the people who were forced awake during the night showed a big difference in having a low positive mood (like feeling motivated or hopeful), with a 31% reduction, while those who stayed up late had only a 12% drop in their positive mood.

There weren’t any big differences between the two groups when it came to their overall feelings of negativity (when it came to negative feelings like anger or irritability, they were similar to each other).

🤸‍♂️⚡What’s the takeaway? Getting restful sleep is important to maintaining a positive mindset! It’s hard to be motivated and hopeful when you’re tired.

🤨 Read more about the study at the link below.

At TASH Wellness for Women, we are here for you!  Our specialty is working with women that have a substantial amount of weight to reduce, or women that are 50 and above.  As a Functional Aging Specialist, Integrative Corrective Movement Instructor and as an Ageless Fitness facility, we get all our women moving functionally for the rest of their lives.  TASH Wellness for Women is not a gym – it’s a journey and it’s YOUR community.  We serve women in Skokie, Wilmette, Winnetka, Evanston, Lincolnwood, Morton Grove, Niles, Park Ridge, Northbrook, Glencoe, Glenview, Riverwoods, Chicago and Des Plaines.